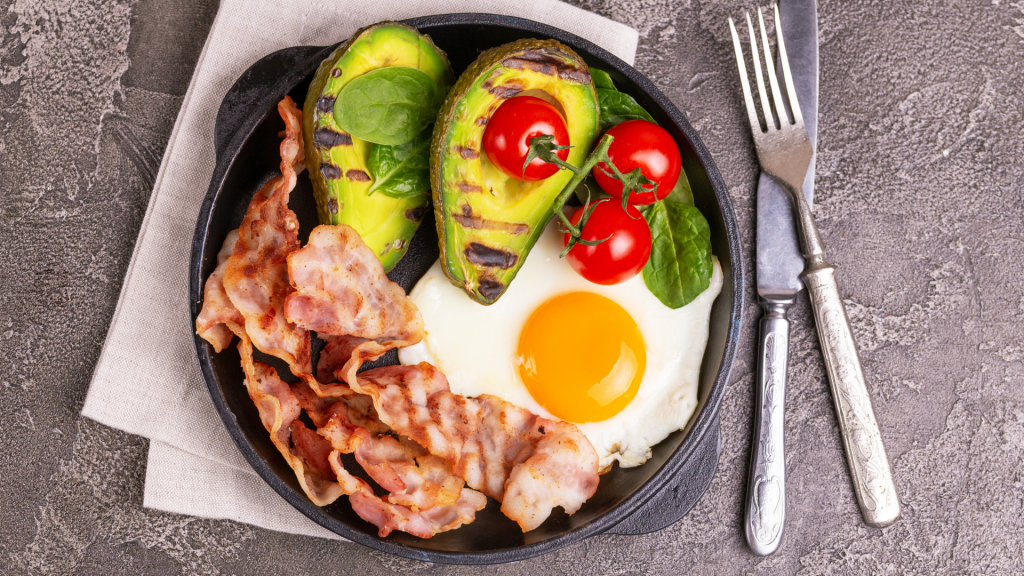 Low carb diets like paleo and keto diets remain a popular diet these days. My go-to snack for competitions always triggers a fountain of responses on my Instagram feed. Should I be eating all those carbs? Aren’t you the epitome of health? (Lol, kidding) Low carb treats and drinks like Nocco or FitAid also dominate the CrossFit world. Even CrossFit itself recommends to “limit starch and avoid sugar”. A guideline that might be useful to many, but not all in my opinion, and feeding our collective carbphobia: this idea that carbohydrates are somehow unhealthy and should be avoided. Let’s delve into my take on this somewhat unconventional opinion.

What can be considered a low carb diet?

Carbohydrates are one of the three macronutrients we get from food, besides protein and fat. It can be found in pretty much anything: bread, rice, potatoes, vegetables, fruit, sauces, sodas and basically anything sweet. They’re a very versatile group. Some provide mainly energy (think refined forms such as sweets and sodas) and others can provide fiber, vitamins and minerals as well (vegetables, starches and fruit). Most people who aren’t restricting anything will consume anywhere between 30-50% of their calories in carbohydrate. A low carb diet isn’t a protected term or anything, but I’d classify a low carb diet as anything less than 25% of total calories. Some diets prescribe an absolute number of carbohydrates in grams: such as a keto diet which prescribes less than 50 g of carbohydrate per day. To give you an idea of how little this is: about 120 g cooked rice or 2 medium bananas. For comparison, someone eating 50% carbohydrate in a 2000 kcal diet would consume 250 grams carbohydrate per day, which is five times as much.

The use and disuse of a low carb diet for CrossFit

As with any nutritional strategy, whether or not you should be limiting your carb intake depends mainly on your goals: what are you trying to achieve with your nutrition? Fat loss, muscle gain, optimal performance or simply staying healthy?

The second question I’d ask is: what is your preference?

Cutting out carbohydrates can be an easy way to create a calorie deficit: they tend to be in a lot of things we like to eat and eat a lot of: bread, rice, pasta, sugary stuff: you name it. If you stop eating carbs, you might eat some more fat and protein, but chances are you’re still eating fewer calories overall. Which is what will enable fat loss.

But even then, cutting out carbs might not even be the optimal strategy. If you absolutely love toast, why would you make your life miserable by cutting that out? It is just a tool to create a calorie deficit without having to count anything, but you can also cut out fat or animal products or anything yellow for that matter. Those might be better options if you really end up hating your life on low carb.

Other preferences such as ethical considerations also play a role. Good luck doing low carb if you are vegan. Plants are pretty much all carbohydrates. So your preference is really key.

What if you just want to get the most out of your CrossFit sessions?

This question brings me to the third thing that matters: your training load and activity levels. If you’re looking to perform optimally in an endurance race for example, the low carb diet isn’t the way to go. Simply due to the way we store and metabolise carbohydrate and the fact that we can store it very limited.

Because of that, recommendations vary on how active you are (how long you train every day) and the kind of sports you’re doing. You can read more about how this impacts your carb requirements here. Basically, if you have a high training load (you might train multiple times per day or 2-hour sessions every day) and/or have a very active day to day activity schedule you will need more carbohydrate than when you’re sedentary most of the time and just come in for a CrossFit WOD every other day.

So who might benefit and who’s wasting their time?

Taking the above into account a low carb diet might work well for the average Joe with a sedentary job who comes in for a WOD every other day or so. They’re looking to attain or maintain a healthy weight. For this person it’s an easy way of keeping calorie intake under control without having to weigh/count anything or having to practice more rigorous forms of portion control.

A low carb diet also tends to go relatively well with a social life, because the carbohydrate component can often simply be left out when eating out. Also if your particular focus in CrossFit is powerlifting or Olympic lifting a low carb diet doesn’t have to be detrimental for performance because it is unlikely you will deplete your carbohydrate stores during these sessions.

Major side note is that this will only work if you genuinely do not feel restricted by cutting out carbohydrates. If you do, it might create the forbidden fruit effect (what will you crave when I tell you you cannot eat carbohydrates? Exactly!) and trigger binge eating. Which brings me to the contra-indications.

Cutting out a large group of foods is by definition a restrictive diet, which makes it unsustainable in the long run to many. Having strict rules about what (not) to eat can create anxiety and stress around food, especially when you find yourself in situations where your options are limited, which is the opposite of where I’d want you to be. Your nutrition shouldn’t rule your life, it shouldn’t be something that you’re worrying about all the time. Ask yourself with any nutritional strategy: is this something I can keep up for life? If the answer is no, it’s not a solution.

I also don’t recommend a low carb diet for the average enthusiastic CrossFitter. From my experience, often they tend to eat too little to perform their best in the sport. Especially if they have a high training load (training 5 times or more per week, for 1.5-3 hours), practice other sports alongside CrossFit, have long commutes by bike or have a physical job.

Why am I so triggered by the low carb hype in CF land?

Now here’s what I’m not saying: I’m NOT saying that a low carb diet cannot work for you if you practice CrossFit, in fact I think there are plenty of people who will do really well on a low carb diet as described above. But presenting it as the only way, no matter who you are, is what triggers me, because it simply isn’t. Don’t think any of the CrossFit games athletes are on a low carb diet, no matter how much NOCCO they promote.

Where CrossFit prides itself in not specialising when it comes to training, it is doing so when it comes to nutrition. CrossFit seems to have taken the overweight, pre-diabetic American as their target client. Nutritional advice shouldn’t be tailored to one specific group, not even if they’re the majority. It should emphasize individuality, like it does in training.

We scale a workout to one’s abilities and goals, why don’t we do the same when it comes to nutrition? It’s like saying everyone should do just the intermediate option, regardless of their level of skill, which means some athletes end up underperforming and others killing themselves.

CF workouts are infinitely scalable yet they’ve taken a one size fits all solution when it comes to nutrition. I think they should aim to educate on what matters so people can decide for themselves what’s best for them to eat, the same way we guide athletes which division of the workout they should do. Not promote a trendy strategy that happens to be the hype right now and makes fancy recovery drinks names.

Your goals, your preferences (being vegan/vegetarian, hating/loving carbs) and activity load should dictate whether or not restricting carbohydrate is a useful strategy for you.

It can be if you’re looking to lose weight without having to count calories or weigh anything, are struggling to be active in your day to day activities and aren’t too fussed about never eating toast again.

It’s going to make your life hard if you’re looking for optimal performance, are very active in your daily activities, have a high training load and ambitious performance goals and if you love toast.

Nutritional advice should be tailored to the individual, which is why the low carb hype in CrossFit land triggers me so much.

Do you want to learn more about fat loss and low carb diets? Sign up to my next workshop on July 7th at Crossfit Youact (you can do so in SportBit)! We will go into very low carb (keto) diets, calorie restriction, fasting and what to consider when you want to implement these when it comes to fat loss, performance and health reasons. 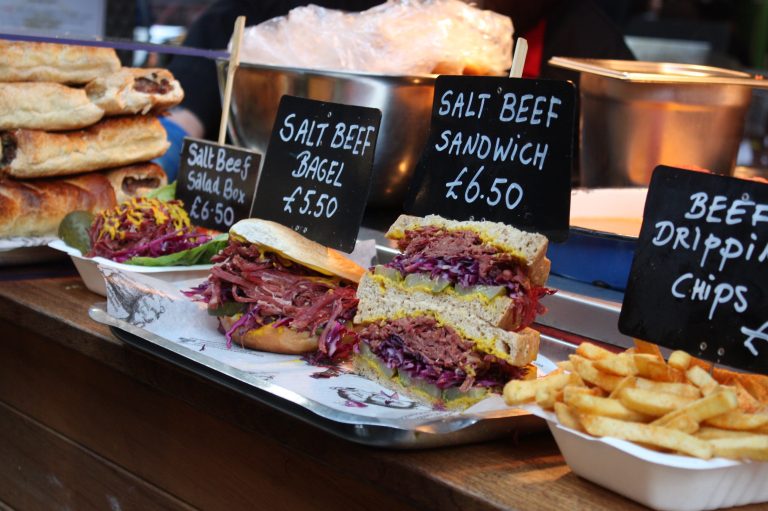 This blog explores the second macro nutrient in the Nutrition Basics series: fat 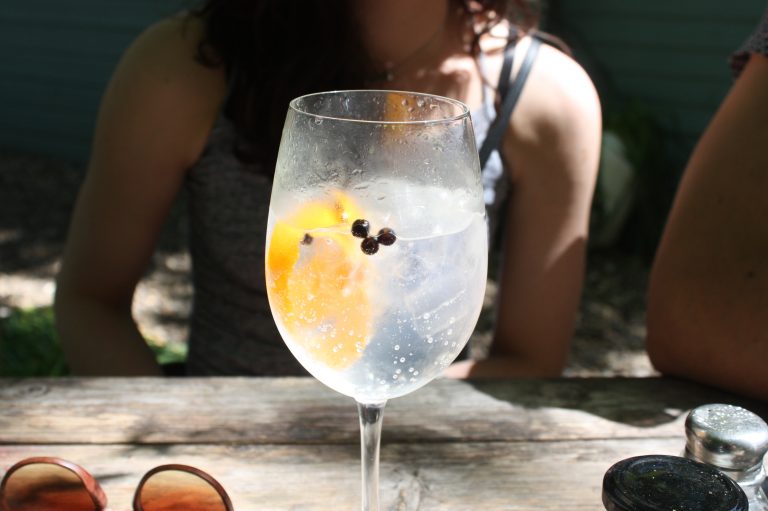 “Alcohol is the anaesthesia by which we endure the operation of life”. George Bernard Shaw Irish playwright Sober October has just passed and some of my clients took the opportunity to experiment with their drinking… 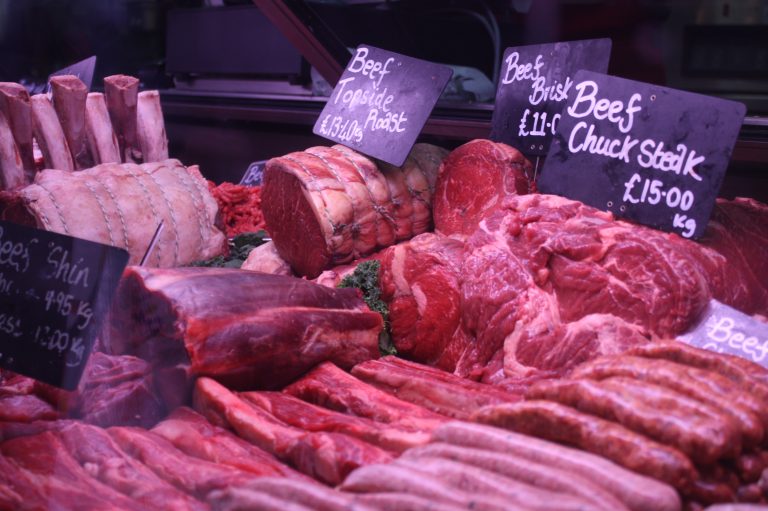 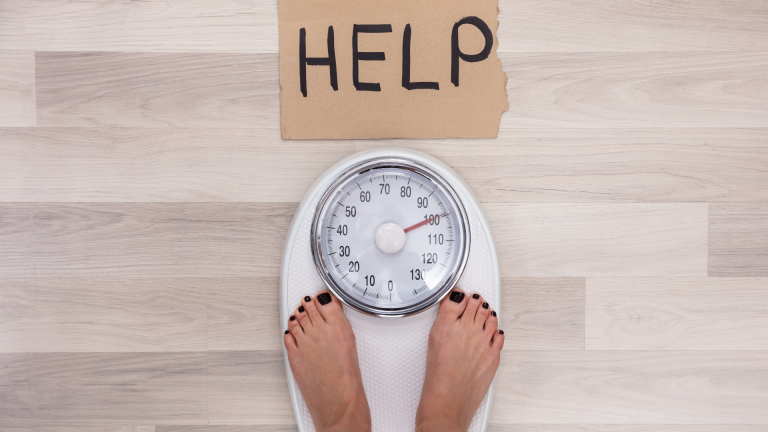 Summer is around the corner and so are all the quick fix “six weeks to a sixpack” plans to play on your anxiety not to be fit for the beach. Many plans offer amazing promises… 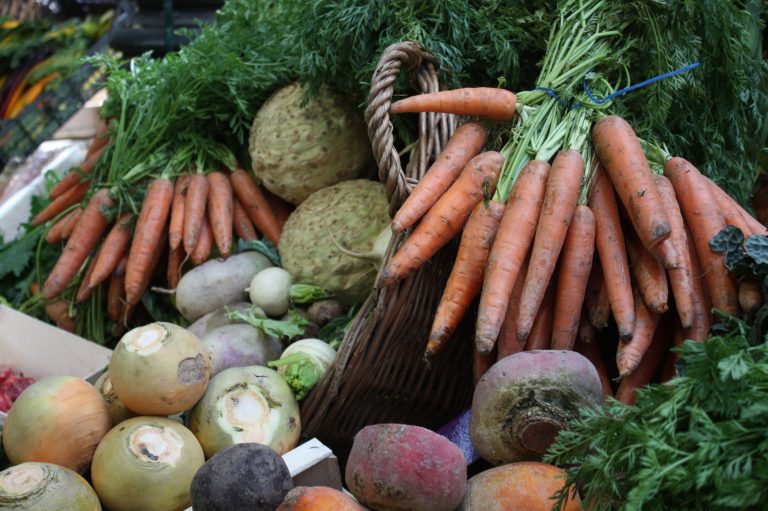 Part one of the nutrition basics series covering calories and the energy balance. 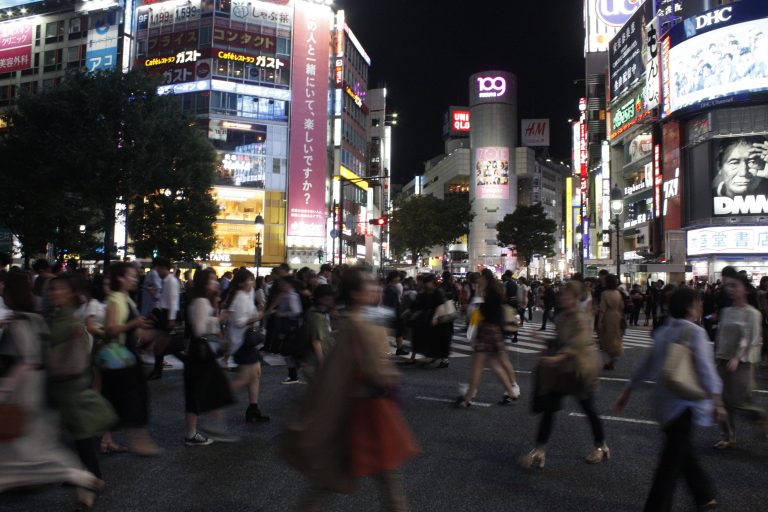 What I learned travelling through Japan for 3 weeks about food environment and lifestyle.